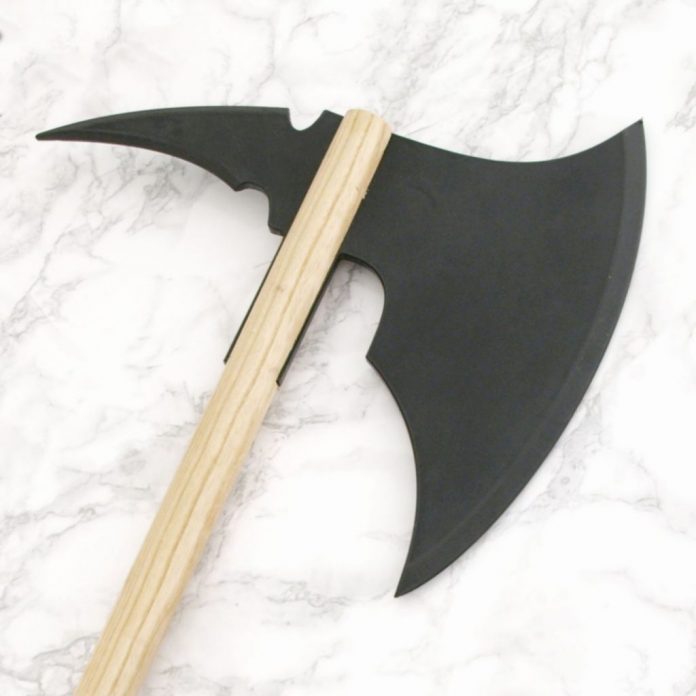 There is tension in the sleepy Agbarho Community in Ughelli North council Area of Delta state as Cult clash claims the lives of five persons.

Delta State Police Command has confirmed the incident on Sunday.

Our Correspondent gathered that the incident occurred on Sunday 6th February 2022.

Local sources said the Clash was between two rival cult groups and not connected to the crisis in the community.

When contacted, the President General of Agbarho-Urhobo Improvement Union, Chief Monday Igho-Odiphri, confirmed that there was a cult clash but could not the number of deaths.

“There was a cult clash that claimed the lives of an unacertaine  number of persons.”

“The situation is under control as security operatives, including the community local vigilante are on ground in a bid to fish out the culprit(s).”

“The incident is not connected to the  arson attack on the palace of the Osuivie of Agbarho kingdom last week,” he stated.