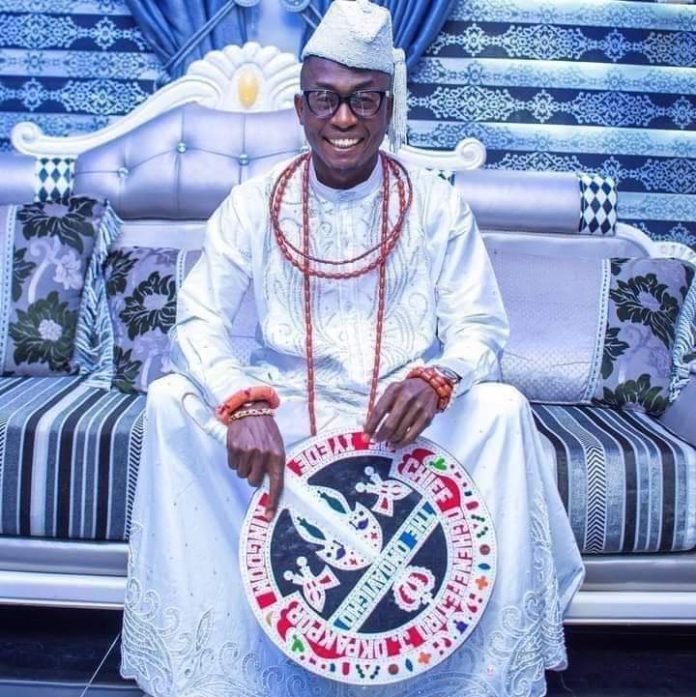 A PDP stalwart in Isoko North Local Government Area of Delta State, Chief Oghenefejiro Okpakpor, has hailed the Delta State Governor, Sen. Dr. Ifeanyi Okowa, on his emergence as the running mate to the candidate of the Peoples Democratic Party (PDP) in the 2023 presidential election, Atiku Abubakar.

Chief Okpakpor in his congratulatory message to the Governor, said, “Okowa’s emergence would translate to victory for the party in the forthcoming elections.”

In his words; “I heartily congratulate our amiable Governor, His Excellency, Senator Ifeanyi Okowa, on your emergence as the vice-presidential candidate of our great party, the Peoples Democratic Party (PDP).

“As an energetic grassroots mobiliser, a two-time governor, senator, secretary to State government and commissioner. I know Governor Okowa has the needed experience that would guarantee victory for our party in 2023 elections in our bid to rescue the country and place it on the path of progress and prosperity.

“As we embark on this all-important mission to rescue Nigeria, we must now all work together in unity as a people and party, to reclaim our country,” he charged all PDP faithfuls.