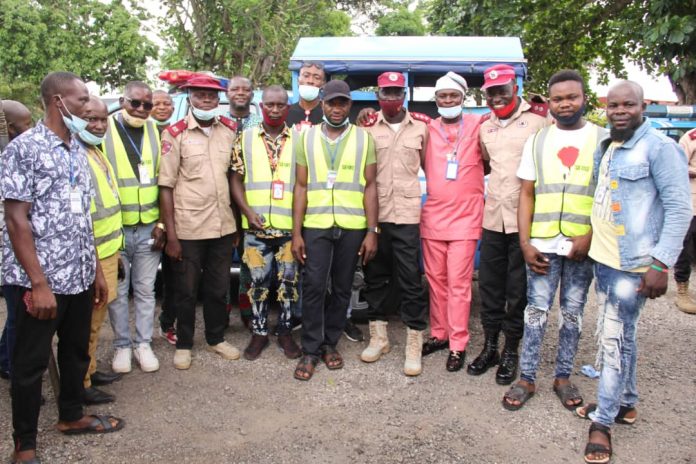 Speaking during the commissioning of the refurbished patrol vehicle held recently, the FRSC Unit Commander, Ijebu-Ode Unit Command, Ogun State, ACC Joel Odewoye expressed joy over the actualization of the project, thanking specially, members of Agbor Drivers Association for coming to their aid. 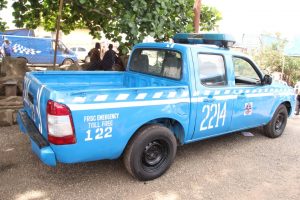 According to him, “In efforts to achieve FRSC mandate through local initiatives to enhance visibility along the highway which is one of 2021 corporate strategic goals to reposition, strengthen and sustain road safety programme, I as the Unit Commander, solicited for the support of stakeholders, spirited individuals and organizations to come to our aid to repair the unit’s broken down patrol van amongst other things needed to be put in place.

“Sincerely, my joy knows no bound for the good and wonderful contribution of Agbor Drivers Association. The broken down and abandoned patrol van has turned brand new. It underwent panel beating, new tires were purchased and other things were also put in place.” 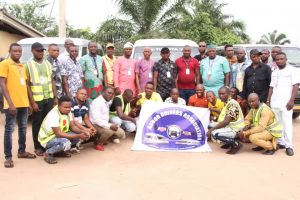 ACC Odewoye while soliciting for more support from members of the public, used the opportunity to appreciate the Ogun State FRSC Sector Commander, CC Ahmed Umar for his mentorship, which according to him has brought progress to the Unit RS 2.21.

In a brief introduction of Agbor Drivers Association, the General Secretary, Comrade Edward Silas, stated that the union comprises Agbor drivers plying Onitsha to Lagos, saying that the assistance given to the FRSC Ijebu-Ode was a way to complement the government, especially the FRSC’s efforts on road safety.

He said the completion of the project was a dream come through and a beginning of their self-help to the government to better Nigeria.

speaking, the Patron of Agbor Drivers Association, Chief Dr. Sunday Akibor commended the orderliness of the FRSC Ijebu-Ode, assuring that the good works of the association is the beginning of development to come to the unit.

The Ogun State FRSC Sector Commander, CC Ahmed Umar said the refurbishment of patrol vehicle embarked on by the Agbor Drivers Association is a thing of joy and is commendable, stating that a sound vehicle remains one of the tools to ensure safety on the road.