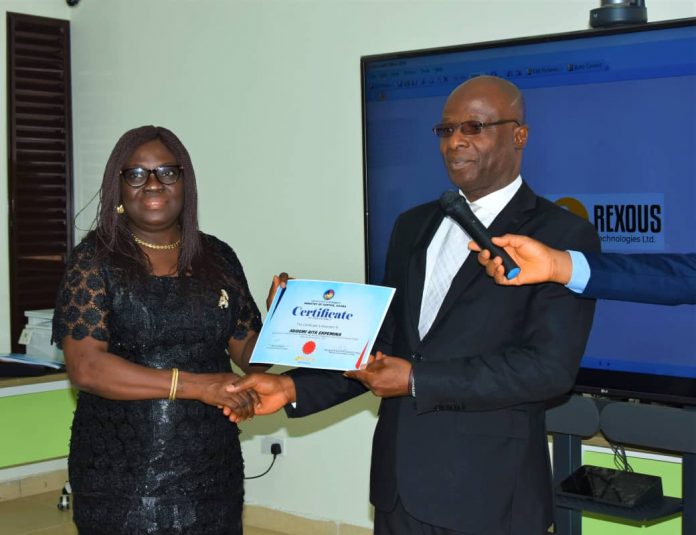 Staff of Delta State Ministry of Justice have been called upon to maximise the benefits of their capacity building on ICT knowledge and skills for effective service delivery, especially in their official duties.

Delta State Attorney-General and Commissioner for Justice, Mr. Isaiah Bozimo Esq made the call in Asaba during the closing ceremony of a two- week capacity Building on ICT for legal and non legal officers of the Ministry.

The Attorney-General, who was represented on the occasion by the Head of Revenue Unit, Ministry of Justice , Mr. Osita Okechuku Okediadi, said that staff of the Ministry had been exposed to several areas of ICT knowledge. 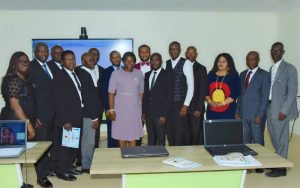 Mr. Bozimo said that with the training , participants would be able to carry out assignments that required sufficient knowledge of ICT with ease.

In an interview with newsmen, the Director of Legal Drafting in the Ministry, Mrs. Abidemi Rita Ekpemina said that in the Department of Legal Drafting they made use of several applications and create documents.

Mrs. Ekpemina said that in the course of the training they had been able to practicalised what they had been taught even as she lauded the Commissioner for the initiative.