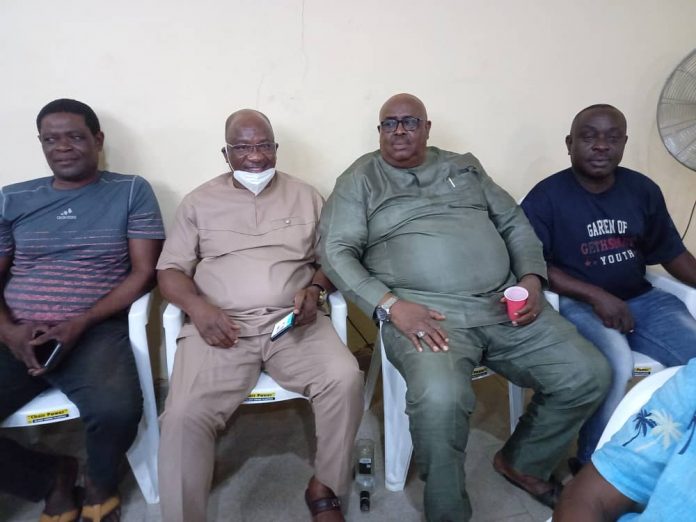 The Speaker of the Delta State House of Assembly, Rt. Hon. Sheriff Oborevwori, has expressed his interest to contest for the 2023 governorship position in the state, just as the Delta Central 2023 lobby group has started plans to prune down the number of governorship aspirants justling for the position in the district. 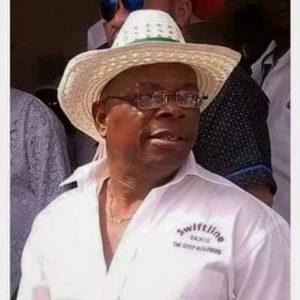 He stated further that he knew that the DC-23 was working for the interest of the Urhobo people and was satisfied with the performance of the group.

According to him, “when the DC-23 started, I was with them. During its inauguration, I was also there. I never ran from them. I stood with DC-23 at the beginning, and still ensuring that it meets the set aims and objectives.”

“Many of my Urhobo brothers have come to seek prayers from DC-23 for the 2023 governorship race, I am also here for DC-23 to give me prayers for smooth victory. I am qualified and good to serve Deltans,” he said. 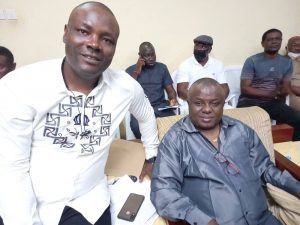 “The work Urhobo gave me to be Speaker of Delta State House of Assembly for over four years now, I have never disappointed them and Deltans,” the speaker added.

“I have a good working relationship with the Governor, Senator Dr. Ifeanyi Okowa, for the interest of Delta State. When Governor started with SMART Agenda and later Stronger Delta, I stood by him to enable him finsh stronger,” he added.

On his part, National Chairman of DC-23, Senator (Chief) Ighoyota Amori, stated that the group had started plans to prune down the number of governorship aspirants from the Delta Central extraction.

He revealed that a 13 man screening committee drawn from the academia, UPU, religious class and political class has been constituted with a mandate to prune down the number of aspirants.

He explained that the committee has 6 weeks to complete their assignment from the day of formal inauguration.

He advised the Urhobo people to remain committed to the drive of the DC-23 for the governorship seat to be zoned to Delta Central Senatorial District.

According to him, “it is only zoning on senatorial district order that the PDP can continue with its winning streak in the state.” 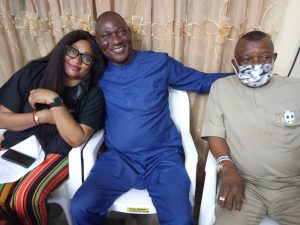