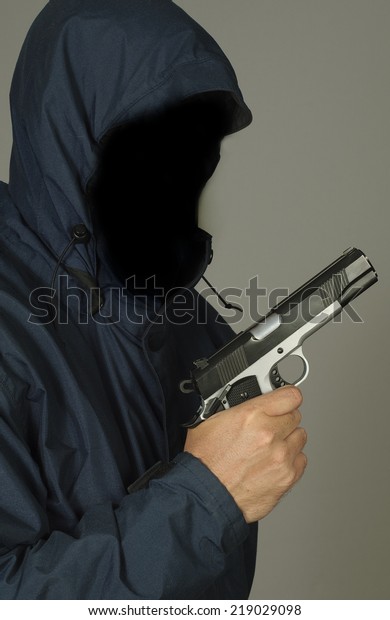 The incident which occurred on Thursday evening, Community sources said led to tension and apprehension next morning (Friday) when unknown gunmen came out shooting spuradically into the air in reaction to the ugly incident.

Sources said, “Victor was killed while driving in his Sienna car along Okpe Road close to the License office.”

“The hoodlums drove in a tinted Sienna car without plate number with five occupants, multiple bullets were fired at Asikolo. The incident is a confirmation that the security system in Sapele has degenerated.”

“He was killed around 7p.m on Thursday, at Okpe Junction, few meters away from police and military check points.”

“Victor was ambushed by gunmen numbering about five with AK 47 rifles, after leaving the venue of the burial ceremony of mother a former Commissioner for Youths, Chief Omolubi Newuwumi.”

“The assailants were said to have driven a tinted SUV and shot him severally at close range.

“The incident caused tension in the timber town, as businesses and vehicular activities closed immediately.”

However, The Public Relations Officer (PRO) of the Vigilante Group of Nigeria (VGN) in the state, Voke Ubuara, when cantacted said they are sad with the development, saying that he was trailed and shot dead.

“For the past six to seven years, criminals in the town have found it difficult to use the waterways which is part of Asikolo’s jurisdiction.

“Before, when criminals operate in the town, the waterway was an easy escape route, but Asikolo when he assumed office became a stumbling block to that arrangement.”

“We will partner with the police to see how we can fish out his killers,” he added.”

When cantacted for comment, the State Police Public Relations Officer (PPRO), DSP Bright Edafe, confirmed the incident when he said, “yes, it’s true, confirmed, nine persons have been arrested in connection to the killing. Investigation is still ongoing, and the criminals will be brought to book.

At the time of filing this report, police sources said “the body of the deceased has been deposited at the Central Hospital’s morgue in the town.”