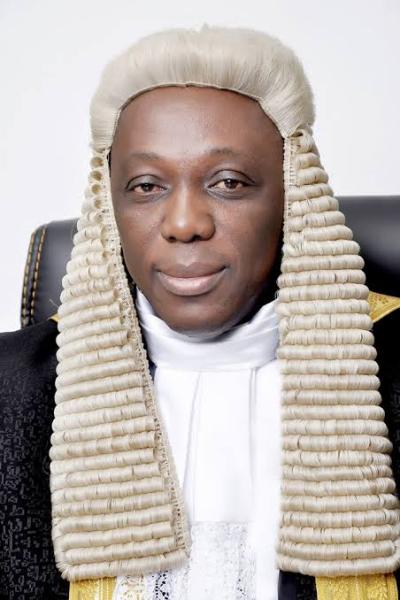 Mrakpor, SAN. made the appeal in his speech during the hosting of PDP local government officers and ward executives at Edjophe, his country home.

Dr. Mrakpor tasked members of the party to work together as a team so that they all can achieve their set goals, saying “let us all make sacrifices.”

He noted that the only way to achieve the party’s goals and aspirations was to unite and work together as members of one political family.” If we as a people don’t put ourselves together in this Ughelli federal Constituency we are going to have problems in the future.”

Mrakpor reiterate that the only way was to work together, adding “It is on this note l decided to call you people for a crucial political meeting to start off by telling you people that look, if we miss it I Mrakpor, will be eighty years before we’ll have another opportunity to fight for it again.”

According to him, “What I mean by being 80yrs if Ughelli south missed it , ‘ that Eight term + Eight term + another Eight term Equalls to 24yrs , that if 24years is added to each and every one of us here by then we all must have been old, or getting old.”

The former Commissioner noted that, “This will be a fight for the development of our people and all Ughellii South in general if we all can work together as a team, for we can achieve our mission and aspirations, if we unite as a family.”

“To the rest of us, let us work together so that we can achieve what we are praying for. Lets put our differences behind us and accept this as a new dawn that will take our LGA to greater heights.”

While saying that the purpose of the meeting was to canvass for understanding amongst the people, he appealed to his people to be patient as they wait for Governor Ifeanyi Okowa’sdirective on where to go come 2023.

“My purpose this our meeting today is for me to help you understand what is ahead of us. We need to come together in prayers and cooperation for a total unity and team work for us to be victorious at the end of the day. Lets wait for tbe Governor to give us a position and direction for 2023 , then we move ahead,” he said.