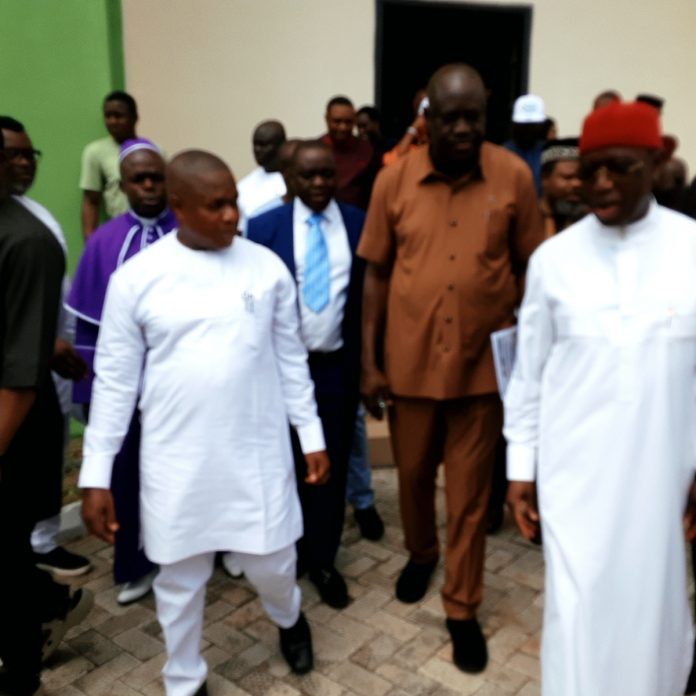 The Nigeria Union of Journalists (NUJ), Delta State Council, has expressed profound appreciation to the Delta State Government under the watch of Senator Ifeanyi Arthur Okowa as governor. for the release of the donated brand new bus to the Union. 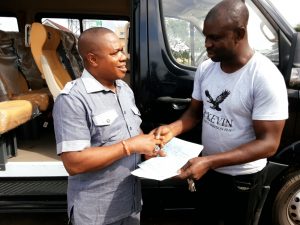 The statemen added that the bus which was handed over to the union on Monday 31st October, 2022, saw members of the pen profession in spontaneous celebration.

“We are indeed overwhelmed with joy over this gesture and shall continue to celebrate. There was a spontanous celebration, even as members of the State Council did celebrated as soon as the bus arrived the newly commissioned Press Centre.” 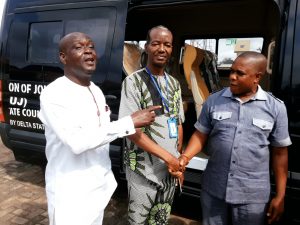 “Everything is just happening spontaneously. Just on Friday 28th October, 2022, the Governor inaugurated a new Secretariat for the union; completed and tastefully furnished by his administration.”

“Right there at the inauguration ceremony, he made a promise of two vehicles to the union – a bus and a utility vehicle for the office of the Chairman; and like the EKWUEME that he is, he has released the bus to the union at the next working day.” 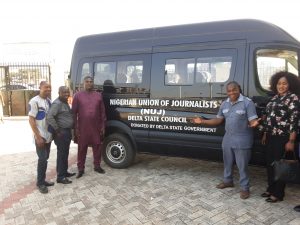 The statement added that the Union was proud and has every reason to continue to refer to Governor Ifeanyi Okowa as a very Press Friendly Governor going forward.

According to the statement, “We are also proud to identify with him, even as we hope to continue to cherish this kind gesture whenever our history and existence is celebrated as a Union.” 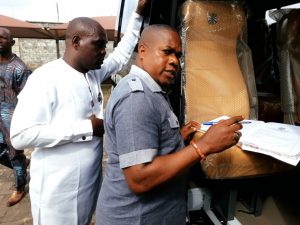 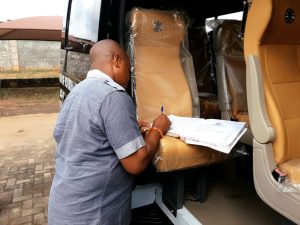 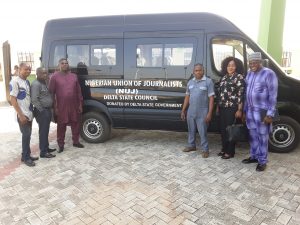 It assured that members of the union shall reciprocate these special gifts by ensuring that the policies and programmes of Governor Okowa are given adequate Publicity.

“Once again, we appreciate the Governor, Okowa for this honour done us in this special way. Thank you sir and may God’s continual favour be with you.”