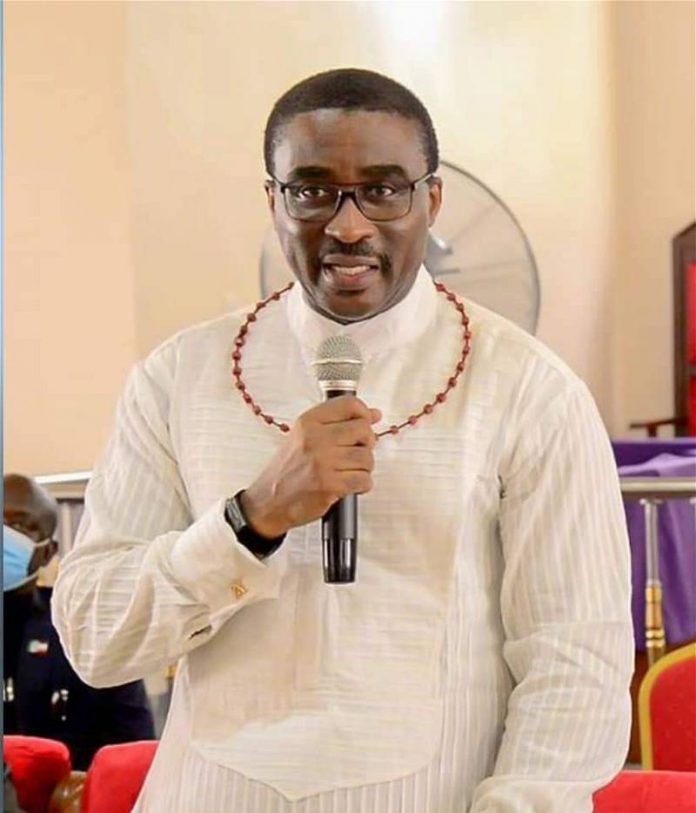 The runner-up in the Delta State PDP Guber primaries, Olorogun David Edevbie has appreciated his campaign structure and teeming supporters for keeping faith with him throughout the period of his legal battle till date, despite unfavourable court judgments from the Appeal and Supreme Courts.

David Edevbie gave the commendation on Friday 4th Nov. 2022 at Afiesere his home town, Ughelli North Local Government Area of Delta State,  shortly after returning from Abuja where he had been since the Supreme Court gave its ruling on the contentious Delta State PDP governorship candidacy between him and Hon. Oborevwori Sheriff.

Olorogun David Edevbie described his campaign structure as a team of very reliable politicians who believe in the modernization of Delta State which only qualified development economists like him can make possible.

He told his think tank members, the federal constituency, senatorial, local government area coordinators and their ward counterparts, as well as directors in his campaign structure to remain high in the spirit as the struggle has just begun.

He urged all his teeming supporters to remain United and speak with one voice to enable them get the best deal in the ongoing political process, adding that the right decision that will benefit him and his team would be taken at the appropriate time.

Earlier, the Director General of Olorogun David Edevbie campaign organization, Chief Clement Ofuani told the mammoth crowd that the supreme court ruling was disappointing but it did not end the fight for the governorship seat in the State.

He thanked the people for turning out in large numbers because of their belief in the modernization agenda of David Edevbie. 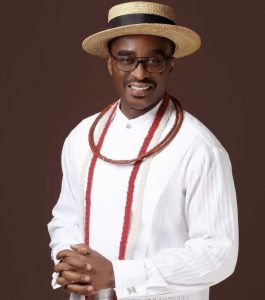 The former speaker of Delta State House of Assembly described the DUG as a radical offshoot of the David Edevbie campaign organization to implement his great modernization agenda.

Speaking in the same vein, the running mate to Olorogun David Edevbie, Rt. Hon. Ossai N. Ossai said the journey has just begun. He said the DUG was waiting for directives from its leaders to enable them know what next to do.

In his remarks, a former member of House of Representatives, Hon. Daniel Reyenieju thanked the Urhobo nation for giving Olorogun Edevbie to the State, describing him as the best in the Guber race.

He stressed the hope that PDP was not making a historical mistake that will destroy the party, adding that despite the disappointing court judgment, the team is still intact.

The Delta Central Coordinator of the Edevbie campaign team, and national organizing Secretary of DUG, Prince Godwin Ejinyere who spoke on behalf of former local government !11chairmen, said the Edevbie team is a bunch of brooms that is difficult to break. He urged everyone to remain with the team despite all odds.

The National vice chairman of DUG, Hon. Olise Imegwu said Ndokwa nation remains with David Edevbie, while Hon. Monday Igbuya, a former speaker of DTHA noted that PDP might not have a candidate for the 2023 governorship election if the errors were not corrected.

For Prof. Patrick Muobaghare, immediate past Commissioner for Higher Education, Delta State, the High Court judgment in favour of Edevbie was the best ever in the country, and wondered why it was not upheld at the higher level.

For his part, Hon. (Dr.) Tonye Timi, from Patani described the Supreme Court’s ruling as victory in the hearts of Deltans, while Enyi Doris Mokobia thanked David Edevbie for standing firm on his modernization vision in the State.

The Edevbie supporters were earlier at the Osubi Airport in Warri to receive him on arrival. Olorogun David Edevbie took time to have a hand shake with all that gathered at the reception, indicating that he is very humble and friendly.