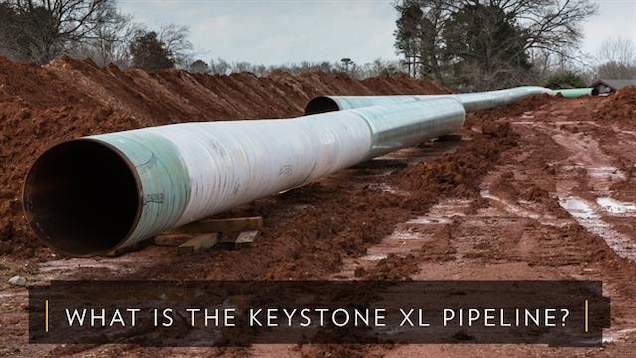 The people of Oviri-Olomu Community in Ughelli South Local Government Area of Delta State have called on the leaders of the Community, to tender their resignation over their alleged involvement in the vandalization of Oil pipelines in the Community, as they called on President Buhari to take action.

Prominent leaders of the Community including a retired Deputy Commissioner of Police, Chief Patrick Esiobo made the call separately in a chat with Our Correspondent, saying that the Community at present, has no leadership.

Chief Esiobo stressed that the leaders who were said to be on the run have brought the “greatest shame” to Oviri-Olomu Community, as he expressed shock when he stated that “Nobody would envisaged that leaders would condescend to the level of vandalising pipelines in the Community.”

“They should come out and tell the Community while they did what they did in the manner with which they did it.”

He urged the President Muhammadu led Federal Government to deal with the matter in Oviri-Olomu Community squarely just as he noted that the case is beyond local and Community level.

According to Chief Esiobo,”I thought by now, all those involved in the vandalization of the pipeline should have been rounded up. This matter is not a difficult issue.”

“Some labourers were engaged to do the job for them. Once those boys are picked, they will say who employed them to vandalize the pipelines and from that, the principal actors will be picked for questioning. Government should take the matter seriously. This will help to reduce crime beyond the barest minimum.”

An elder of Ukueje Quarters in Oviri-Olomu Community, Pa. Akarohor Ighroghro said the the  runaway leaders fell short of the law for their alleged involvement in the vandalization of the oil pipelines.

While noting that those involved in the alleged vandalization of the pipeline were first indigenes before they became leaders in Oviri-Olomu, stressing that the community will not take it lightly with anyone found to have a hand in the dastardly act.

According to Ighroghro, “The leaders should tender their resignation and step down from office. Anyone who stole in Oviri-Olomu should no longer lead. That’s the law,” as he cited Section 27(II)&(III) of the Oviri-Olomu Community 1998 Constitution.

Part of the Constitution read thus;” A member of the Central Executive Committee may be removed from office by the general conference for proven misconduct after he has been given fair hearing and upon a resolution to that effect on a simple majority vote.”

“The President-General may be removed from office only after he has been formerly indicted for misconduct or incompetence and after he has appeared before an adhoc disciplinary committee of the general conference.”

“A decision to remove the President-General from office must be supported by a simple majority at a meeting of the general conference called to among others consider the report of the disciplinary committee, the  President-General shall not preside nor be presenppt at such a meeting.”

Other leaders of the Community including,Pa. Aron Agbudje of Onasiota Quarters, Mr. Opio Austin, Spokesman of Useh Quarters and Mr Christopher Orishe, former Vice President General of Oviri-Olomu Community also spoke on the matter saying the leadership should tender their resignation letters for their alleged involvement in the vandalization of oil pipelines in the Community.

The Community leaders with the Spokesman and Spokeswoman, Chief Friday Samuel Akpore and Mrs. Esther Monday also noted the land wherein the vandalized oil pipelines belong to Oviri-Olomu Community. They said anyone who claimed no pipelines passed through the Community is a blatant liar.

The Community described as a blatant lie media reports by some unscrupulous persons who claimed that no pipeline passed through the Community.

The leaders said they decided to put the records straight to avoid future crisis.

While pointing out that they know the boundary of the land, the leaders urged the Delta State Government to take note of the matter.