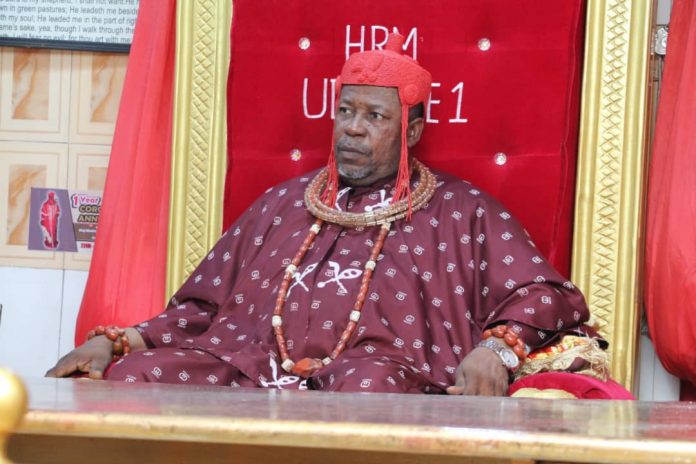 As part of effort to improve the quality of health standard of the people, a Non Governmental Organization, known as Total Wellbeing Awareness Outreach will on July 23, 2022 at the Primary Health Center in Jesse flag-off the 3rd phase of the ongoing Health Awareness Campaign accros communities in Idjerhe kingdom.

The Founder and Facilitator of the NGO, Mrs. Evelyn Onokurefe disclosed this to newsmen recently at the Palace of the Ovie of Idjerhe kingdom in Jesse, the traditional administrative Headquarters of the kingdom in Ethiope West Local Government Area of Delta State when the team paid HRM, King Monday Obukowho Whiskey, Udurhie 1, The Ovie of Idjerhe kingdom a courtesy visit to officially inform the Monarch about their upcoming program in the area. 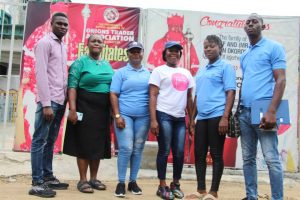 Speaking at the Ovie’s palace in Jesse, Evelyn Onokurefe said that the purpose of the program is to bring health awareness to the grass root level, sensitize, educate the people about Cervical Cancer, Prostate Cancer and general health awareness on personal hygiene.

The facilitator noted that over the years, Total Wellbeing Awareness Outreach has affected lives positively with this project during their first and second medical outreach at Jesse and Ibada-Elume respectively.

She noted that these deadly diseases over the years have done more harm than good to our people and as a result of ignorance and lack of awareness on the part of our people, unsuspecting persons have been victimized in this regard. 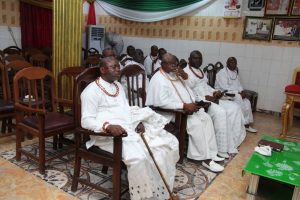 She added that during the program, various screening and test such as Cervical Cancer screening, Prostate Cancer screening, Diabetes Checkup,BP Checkup and general health talk on personal hygiene are some of the activities lineup for this program.

The facilitator while calling on Idjerhe sons and daughters to avail themselves the opportunity and be part of this program, said that the idea is to create awareness and to advert cervical and prostate cancers, maintaining that in 2019 when the test was conducted, over 15 positive patience were discovered.

She also said that the campaign is not limited only to Idjerhe communities but also Delta State and Nigeria at large, while calling on good spirited individuals, corporate organization, the government and other Stakeholders to key in to this program by supporting the initiative inorder to have a society free of health related challenges.

Responding, HRM, King Monday Obukowho Whiskey, Udurhie 1, The Ovie of Idjerhe kingdom expressed deep satisfaction at the visit and thanked Mrs. Evelyn Onokurefe who is a daughter in the kingdom and her team for having her people at heart and to bring this laudable gesture home. 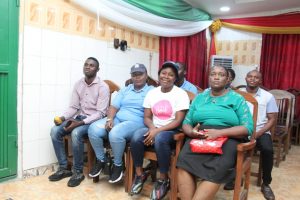 The Monarch while lauding the initiative, said that health is wealth, maintaining that this awareness campaign program to Idjerhe kingdom is a welcome development and promised the medical team of the kingdom’s unalloyed support in ensuring that they have a smooth running of this event, even as he calls on all Idjerhe sons and daughters to be part of this health awareness crusade.