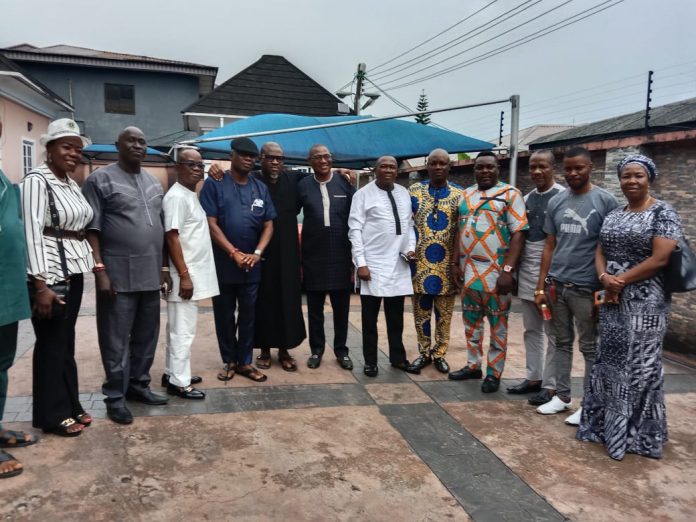 Dr. Chris Oharisi, National Secretary of DC-23 who spoke on behalf of the group during the visit, stated that they were there on the orders of the National Chairman, Chief Senator Ighoyota Amori to rejoice with him for God to had saved him from the hands of gunmen who shot at him. 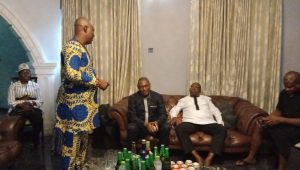 Oharisi expressed appreciation to God Almighty for saving the life of the lawmaker who is also the First Vice National Chairman of Delta Central 2023 lobby group.

“I pray against untimely death of DC-23 executives and members. We meant well for Urhobos and Deltans as such God will always be our shield against the arrows of ungrateful people, armed robbers, gunmen, bandits and others”, he added.

In his response, Hon. Reuben Izeze expressed appreciation to the executives and members of DC-23 for the visit. 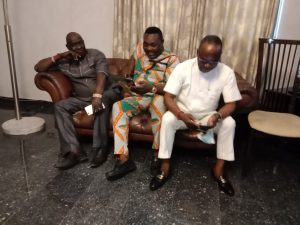 The lawmaker who narrated how he was shot and left for dead by the gunmen, said, he sees the visit as celebration and victory over untimely death. 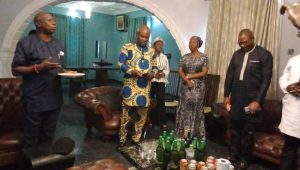