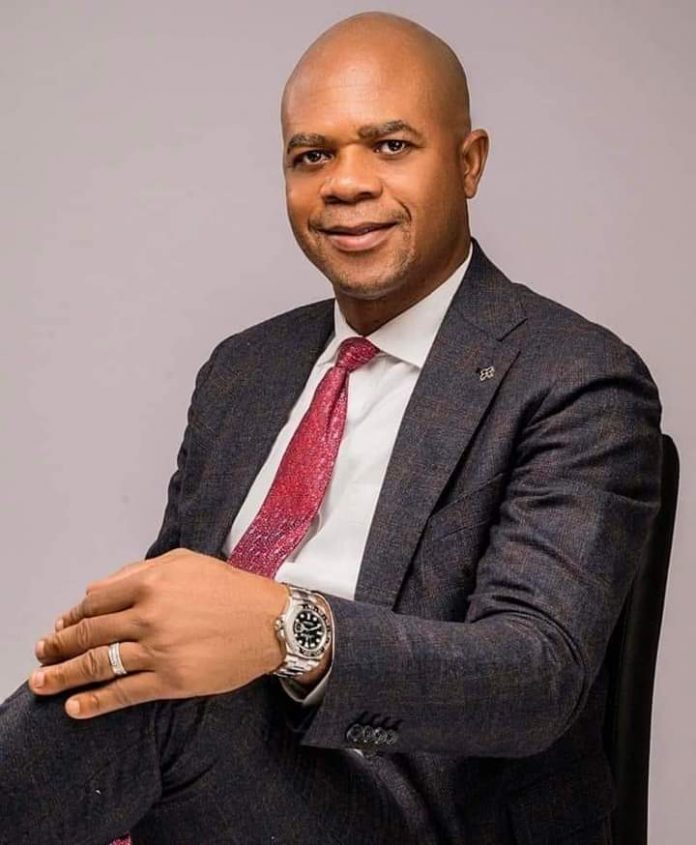 Peoples Democratic Party (PDP) candidate for Isoko Federal Constituency in the House of Representatives, Pastor Engr. Jonathan Ukodhiko has stated that his victory in the party’s primary election on Sunday was ordained by God.

Ukodhiko who was reacting to an online publication titled, “Delta Former Energy Commissioner, Jonathan Ukodhiko, Gives Delegates N2Million Each To Win House Of Reps Ticket” said he won the election by the grace of God and by the trust of the people.

He described the story as a sponsored blackmail, while explaining that he prepared and worked hard to win the PDP primaries with the support of leaders and stakeholders across the Federal Constituency.

He urged the general public to disregard the report in it’s entirety as it was the figment of the imagination of the writer and his cohorts.

“My attention has been drawn to an online publication claiming that I paid N2 million to each delegate to win the election.

“The story is false and a sponsored blackmail by those who aren’t comfortable with our God-ordained victory.

“We campaigned vigorously across the Constituency and by the grace of God we got the support of leaders, stakeholders and party faithful which culminated in our victory.

“How can someone in his own imagination say that we paid N2m to win when we have well blessed Isoko sons and daughters that would have paid more if it is to be won by money.

“Our victory is the wonder of God Almighty with hard work and dedication.

“We are therefore taken aback by the online report to the contrary and we hereby urge the general public to disregard the said publication as it is the figment of the imagination of the author and his sponsors,” he stated.