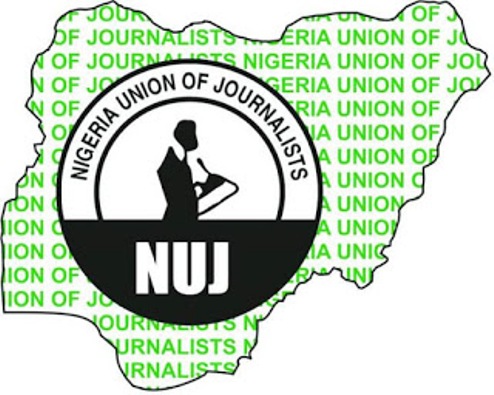 Nigeria Union Journalists (NUJ), Edo State Council, has condemned it its entirty the unprovoked attacked on it’s member and sports presenter with Independent Television ( ITV) and Radion, Benin City, Mr Emmerson Edosa by some personnel of the Directorate of State Service (DSS), as the union demand immediate action to bring the perpetrators to book.

The leadership of NUJ Edo State Council handed down the condemnation in a release Festus Alenkhe, Andy Egbon Chairman and Secretary respectively, and made available to newsmen.

The attacked which was said to have taken place Wednesday April 13, 2022 in the course of performing his official duty, has left him hospitalised as he was inflicted with bodily injury.

According to the release, “The attention of the leadership of the Nigeria Union of Journalists (NUJ), Edo State Council has been drawn to an attack on one of its members, a presenter of Sports programme on ITV, Mr Emmerson Edosa by some personnel of the Directorate of State Service (DSS) on Wednesday April 13, 2022 in the course of performing his official duty.”

“The union condemned in its entirety, the unprovoked attack by the armed DSS personnel who after bullying the Journalist, also attacked him, thereby causing him bodily injury.”

“In the process, he lost personal belongings, including android phone, camera lens, wrist watch and a spectacle.”

“Emmerson Edosa is currently recuperating in an hospital in Benin city after the severe injuries.”

NUJ Edo State Council said it viewed the action of the DSS personnel as irresponsible and uncivilized conduct capable of straining the existing cordial relationship between the Nigeria Union of Journalists and the DSS, Edo State Command.

“While waiting for the reaction of the DSS authorities on the matter, we asked that those responsible for the attack, including the leader of the DSS Operative that brutalised the journalist , Mr Oni that has already been identified by the victim be made to face the full weight of the law.”