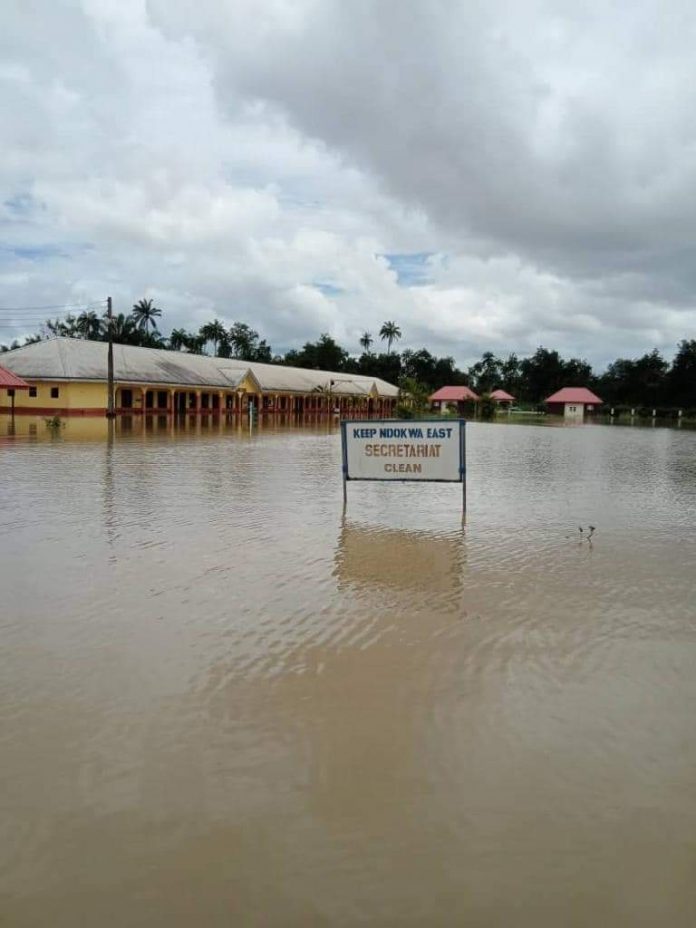 Following the flood which is currently ravaging parts of Delta State, the Isoko Monitoring Group, (IMG) has expressed bemusement at the alleged “zero response” from government at all levels to the sufferings of the people of various communities in Isoko North and South Local Government Areas and other parts of Delta State.

The group, in a statement by it’s President, Dr Oke Michael Aziakpono and Spokesperson/PRO Dr. Kingsley Oroh said: “As risk areas of the country suffer this seasonal disaster every year occasioned by failure of government in executing their responsibilities, the Isoko Monitoring Group, (IMG) is in bewilderment at the total insouciance and zero response from governments at various levels.”

“Rather than going to Uyo to preach rescue messages,  we expected Governor Okowa  and his officials to be on their Rainboots and in canoes visiting our people, who are suffering the impacts of this devastating flood to rescue them to at least IDP camps which a responsible and responsive government should have established by now.” 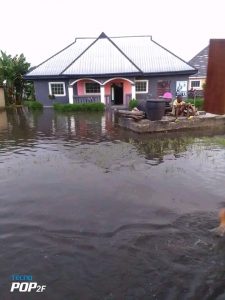 “That the Minister representing Delta State chose to be serenading us with BAT MOMENTS rather than mobilising all instruments of government to bring relief materials to the suffering people of Isoko displaced by this flood typifies the insensitivity of the Federal Government.”

“The two local government chairmen should wake up from their long slumber, fold up their sleeves and get their hands dirty. Our people are suffering.”

“The nation’s weather watch agency typically puts out warnings indicating the magnitude of the flood and what to expect. It would therefore be expected that government mitigation and relief agencies will be prepared to step in to protect communities and people at risk; but this is never the case.”

“As at the time of this statement, 60% of  communities in Isoko North and South Local Government Areas of Delta State are under water, farmlands and homes in some areas have been washed away. Our people are displaced and devastated.”

“We call on the State government to step in immediately by embarking on a tour of affected communities to get firsthand assessment of what her citizens are suffering, to enable the government develop an appropriate response in conjunction with the federal government. This is the least we expect.”

“May we also point out that governments exist to serve and protect citizens. For government impact to be missing at critical times such as this implies that public officials do not understand the functions of government. This is the time for elected and appointed officials to swing into action and  show concern for the hardship caused to their people by this disaster.”

“Like other affected communities in the country, our people need immediate relief materials for daily survival and after the flood they will need to rebuild their homes and restart their farming activities. Government assistance is greatly needed.”

“Although flood is a natural disaster, we are aware that this annual flooding is compounded by the opening of the dam in neighboring Cameroun, and the surging water pushes its way down to the lower Niger washing away communities on the lower Niger.”

“The federal government need to honour the agreement reached with the Camerounian government in 1977 by completing the Dasin Hausa dam in Adamawa state. While we await that, the two governments need to work together to find mitigation to this problem in the interest of their people.

“We are also calling on all sons and daughters of Isoko to come to the aid of their brothers and sisters affected by this flood.”